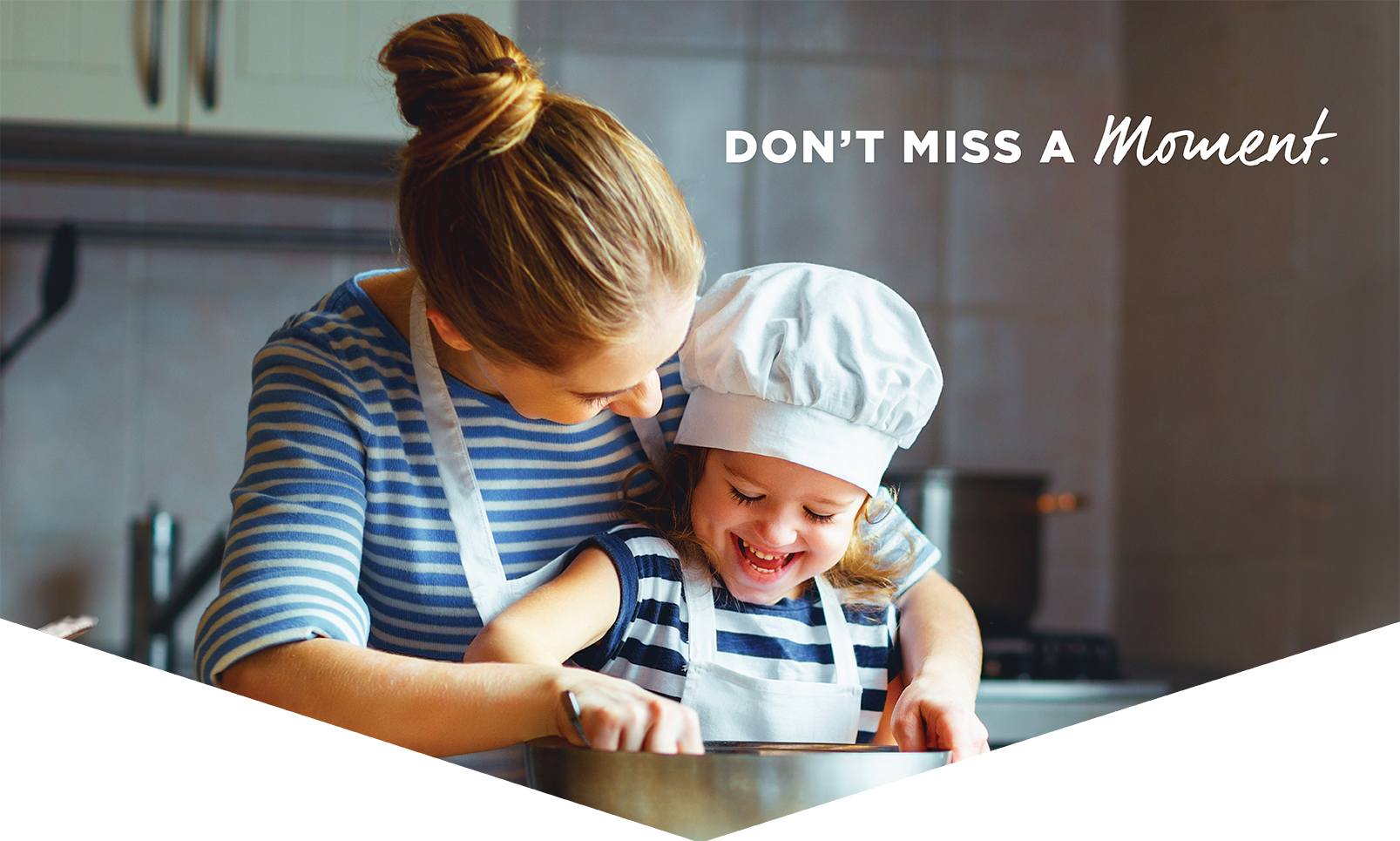 Download your consent forms and bring them with you.

Flu season is unpredictable and it is impossible to know which strain will make you sick. Quadrivalent flu vaccine offers broad spectrum protection for 4 types of flu virus and is able to administered from age 6 months and up.

Prescriptions are required in some cases so it is always a good idea to check with your pharmacy for prescription requirements in your area.

As you age, your immune system weakens. Fluzone® HD is specially formulated to offer better protection for those age 65 and up and is covered by Medicare.

Are you allergic to eggs or preservatives or want high dose protection? New technology now makes it possible for you to have protection from the flu. Flublok® is indicated for people 18 years and older. 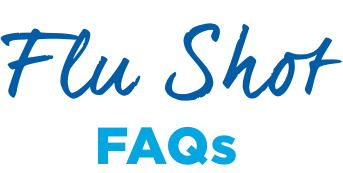 Can a flu shot give you the flu?

No, a flu shot cannot cause flu illness. The influenza viruses contained in a flu shot are inactivated (killed), which means they cannot cause infection. Flu vaccine manufacturers kill the viruses used in the vaccine during the process of making , and batches of flu vaccine are tested to make sure they are safe. In randomized, blinded studies, where some people get flu shots and others get salt-water shots, the only differences in symptoms was increased soreness in the arm and redness at the injection site among people who got the flu shot. There were no differences in terms of body aches, fever, cough, runny nose or .

Is it better to get the flu than the flu vaccine?
No. Flu is a serious disease, particularly among young children, older adults, and people with certain chronic health conditions, such as asthma, heart disease or diabetes. Any flu infection can carry a risk of serious complications, hospitalization or death, even among otherwise healthy children and adults. Therefore, getting vaccinated is a safer choice than risking illness to obtain immune protection.

Do I really need a flu vaccine every year?
Yes. CDC recommends a yearly flu vaccine for just about everyone 6 months and older, even when the viruses the vaccine protects against have not changed from the previous season. The reason for this is that a person’s immune protection from vaccination declines over time, so an annual vaccination is needed to get the “optimal” or best protection against the flu.

Reactions to the flu shot:

The most common reaction to the flu shot in adults has been soreness, redness or swelling at the spot where the shot was given. This usually lasts less than two days. This initial soreness is most likely the result of the body’s early immune response reacting to a foreign substance entering the body. Other reactions following the flu shot are usually mild and can include a fever and aches. If these reactions occur, they usually begin soon after the shot and last 1-2 days. The most common reactions people have to vaccine are considerably less severe than the symptoms caused by actual flu illness.

What about serious reactions to the flu vaccine?
Serious allergic reactions to flu vaccines are very rare. If they do occur, it is usually within a few minutes to a few hours after the vaccination. While these reactions can be life-threatening, effective treatments are available.

What about people who get a seasonal flu vaccine and still get sick with flu-like symptoms? There are several reasons why someone might get a flu-like illness, even after they have been vaccinated against . One reason is that some people can become ill from other respiratory viruses besides flu such as rhinoviruses, which are associated with the common cold, cause symptoms similar to flu, and also spread and cause illness during the flu season. The flu vaccine only protects against influenza viruses, not other viruses.

Another explanation is that it is possible to be exposed to influenza viruses, which cause the flu, shortly before getting vaccinated or during the two-week period after vaccination that it takes the body to develop immune protection. This exposure may result in a person becoming ill with flu before protection from the vaccine takes effect. A third reason why some people may experience flu-like symptoms despite getting vaccinated is that they may have been exposed to an influenza virus that is very different from the viruses the vaccine is designed to protect against. The ability of a flu vaccine to protect a person depends largely on the similarity or “match” between the viruses selected to make the vaccine and those spreading and causing illness. There are many different influenza viruses that spread and cause illness among people. For more information, see Influenza (Flu) Viruses.

The final explanation for experiencing flu-like symptoms after vaccination is unfortunately, the flu vaccine doesn’t always provide adequate protection against the flu. This is more likely to occur among people that have weakened immune systems or people age 65 and older.

Can vaccinating someone twice provide added immunity?
In adults, studies have not demonstrated a benefit of receiving more than one dose during an influenza season, even among elderly persons with weakened immune systems. Except for some children, only one dose of flu vaccine is recommended each season.

Misconceptions about the timing of seasonal flu vaccination

Should I wait to get vaccinated so that my immunity lasts through the end of the season?
No. CDC recommends that influenza vaccination begin as soon as flu vaccine becomes available and continues throughout the flu season. The flu season is unpredictable, and since it takes about two weeks after vaccination for antibodies to develop in the body that protect against influenza virus infection, it is best that people get vaccinated early so they are protected before influenza begins spreading in their community. While immunity can vary by person, previously published studies suggest that immunity lasts through a full flu season. Although adults 65 and older typically have a reduced immune response to flu vaccination compared with young healthy adults, their immune protection still extends through one flu season. In addition, a review of published studies concluded that no clear evidence exists that immunity declines more rapidly in the elderly. Note: The high-dose vaccine for people aged 65 and older is intended to create a stronger immune response in this age group.

Is it too late to get vaccinated after Thanksgiving (or the end of November)?
No. Vaccination can still be beneficial as long as influenza viruses are circulating. CDC recommends that providers begin to offer influenza vaccination as soon as vaccine becomes available in the fall, but if you have not been vaccinated by Thanksgiving (or the end of November), it can still be protective to get vaccinated in December or later. Influenza is unpredictable and seasons can vary. Seasonal influenza disease usually peaks in January or February most years, but disease can occur as late as May.